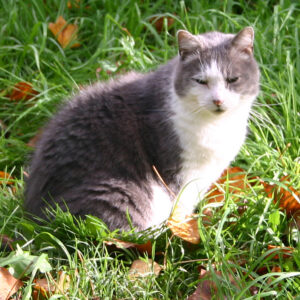 Bentley has been living at Latrobe Street since 2016, when he moved from Melbourne. Originally being Judy Lorraine’s cat, he took up residence at WAS when Judy moved into Fairview Village, Warragul.

Bentley has had a checkered history. The Lorraine’s got him from the Burwood East RSPCA in 2014 and he went to live with Judy in Melbourne. He had been a street cat for a couple of years after being separated from his family. They were contacted but decided to surrender Bentley to the RSPCA. At this time he was 6 years old and a very large 6.5kg.

Bentley is a sweet soul but very independent, loves food and rather thinks he is boss. Therefore, BENTLEY MAY BITE! He also likes to give you a bit of a punch on the back of the leg if you aren’t moving in the right direction, eg. towards the food supply! In 2022 Bentley turns 13, he’s still a strong character but now looks his age. 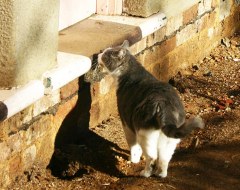 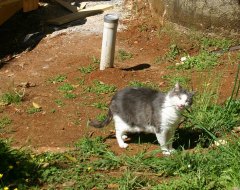 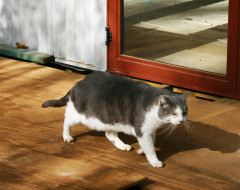 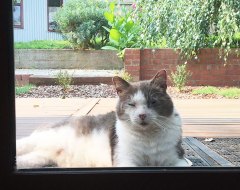 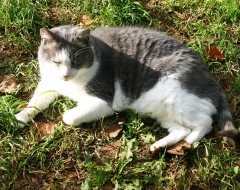 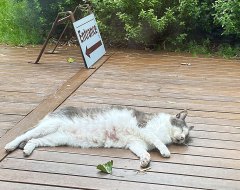 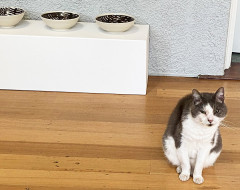 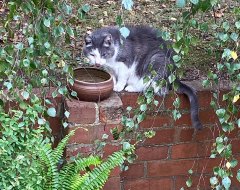 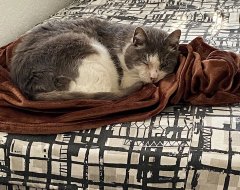 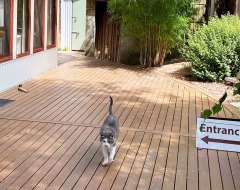 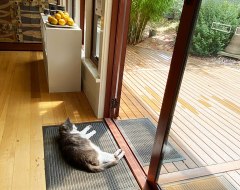