Hans Lorraine met Judith Eathorne at the University of Melbourne where they were both studying architecture. They married in 1950, lived and worked in London until 1954 and then returned to Melbourne. Sue was born in 1955 and Anne in 1958. Hans and Judy divorced in 1969, with Hans moving to Sydney and marrying Margaret Villiers. In 1973 Judy set up a pottery studio with Harold “Buzz” Hughan in Wedderburn, Victoria, moving there permanently in 1981. While living in Wedderburn Judy worked in collaboration with partner Tai Fye Wan on a number of significant public art projects.

Sue Lorraine and Catherine Truman have been work and life partners since 1984, when Sue moved to Adelaide. They have been working and living there ever since, running Gray Street Workshop and marrying in 2018.

Anne Lorraine and Gary McPhedran both studied graphic art (design) at RMIT, Melbourne, from 1977-79. Both moved to Warragul in 1982, Gary returning to Melbourne in 1988 but remaining close to Warragul and the Lorraines ever since.

Read about our artists, their collections and work: 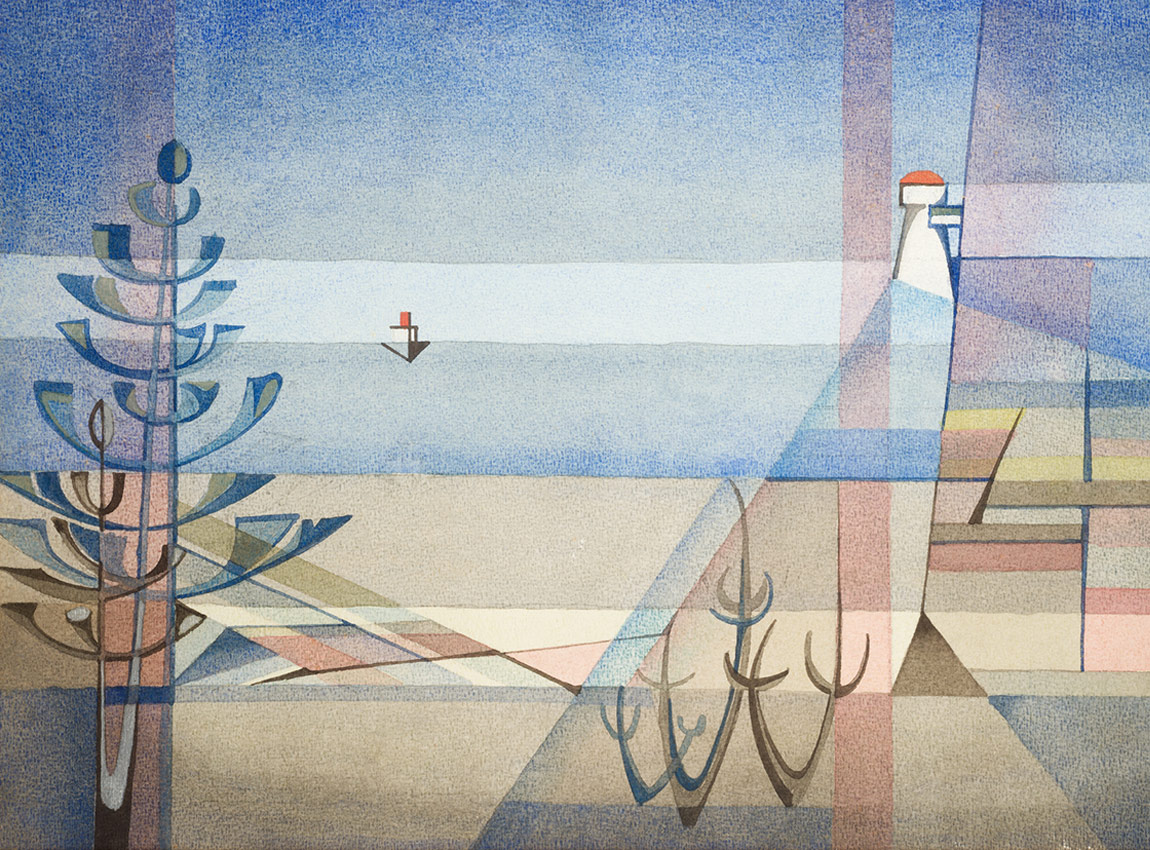 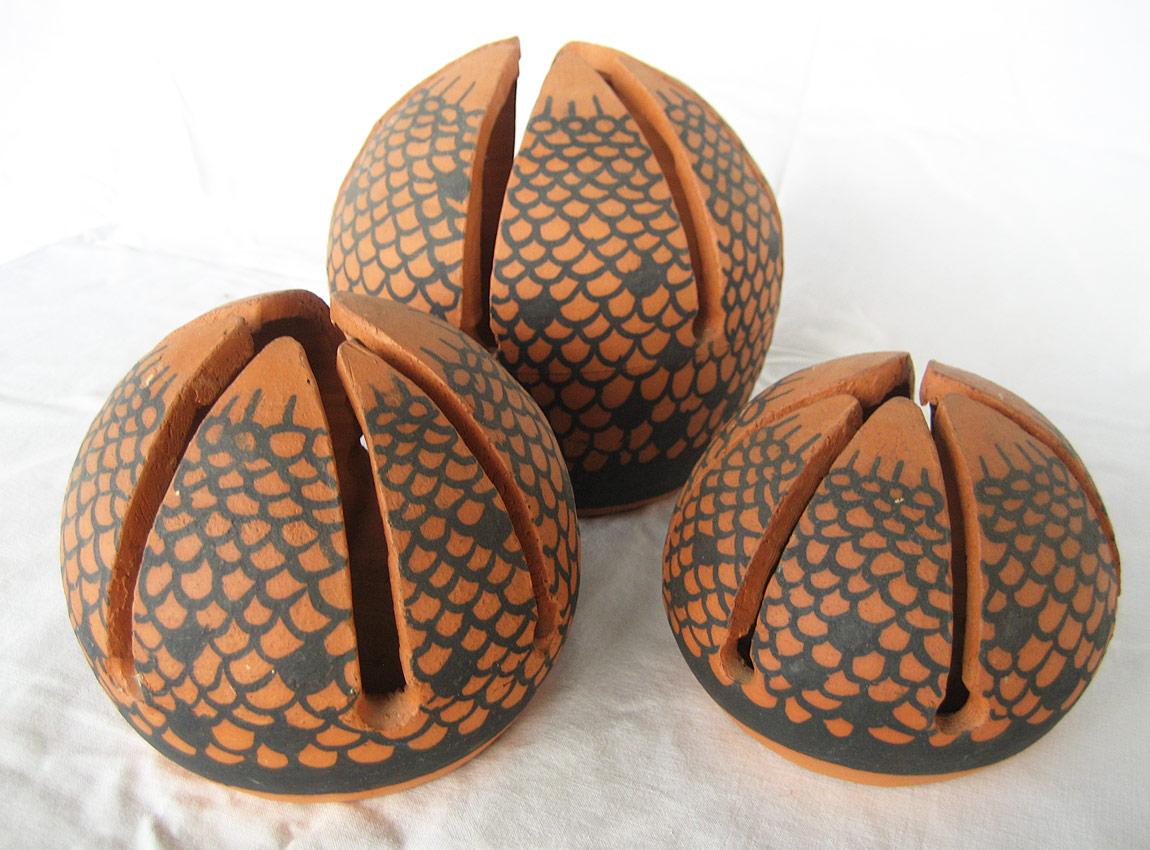 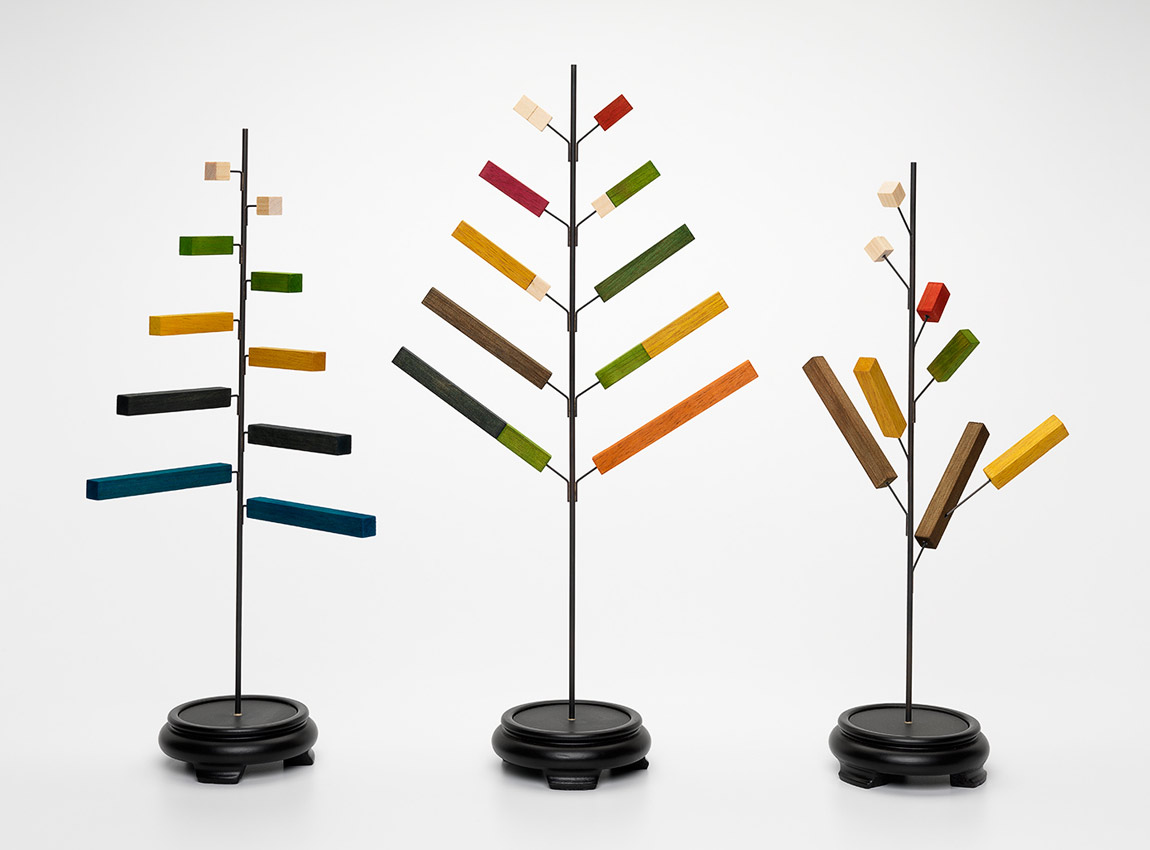 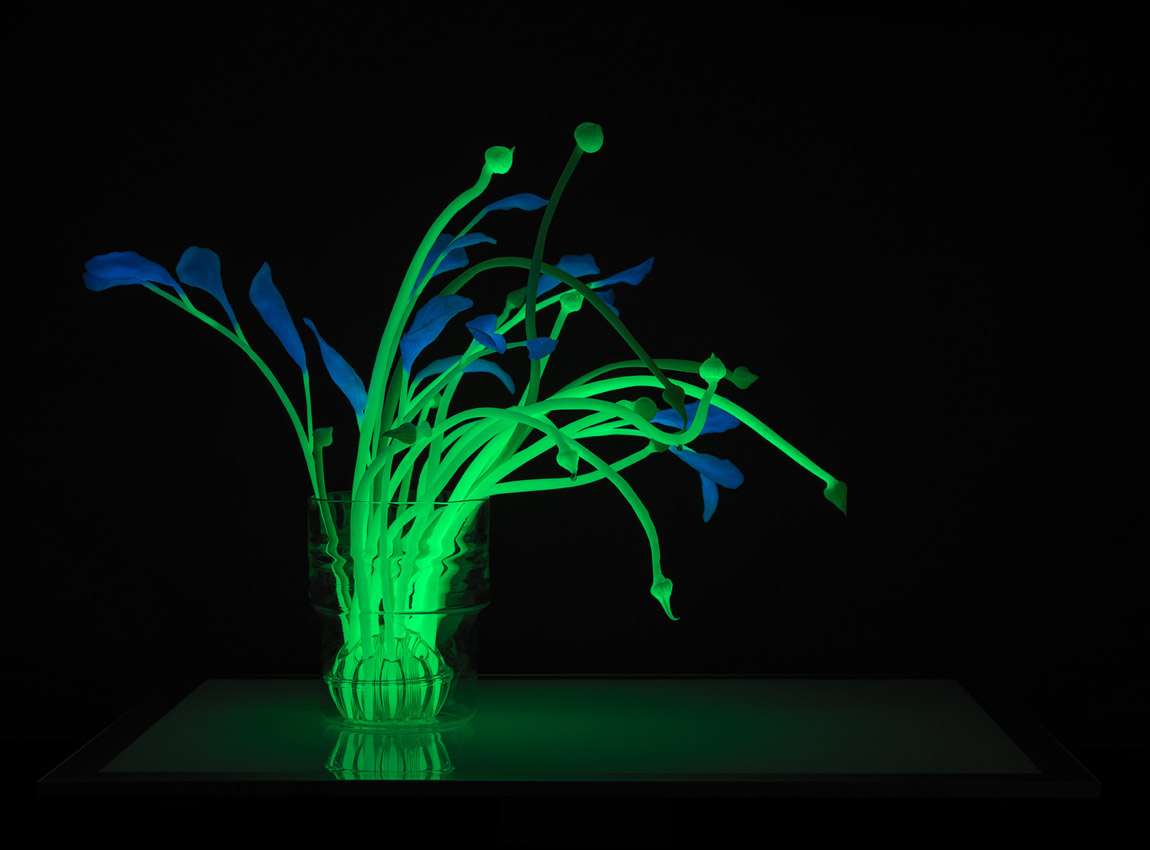 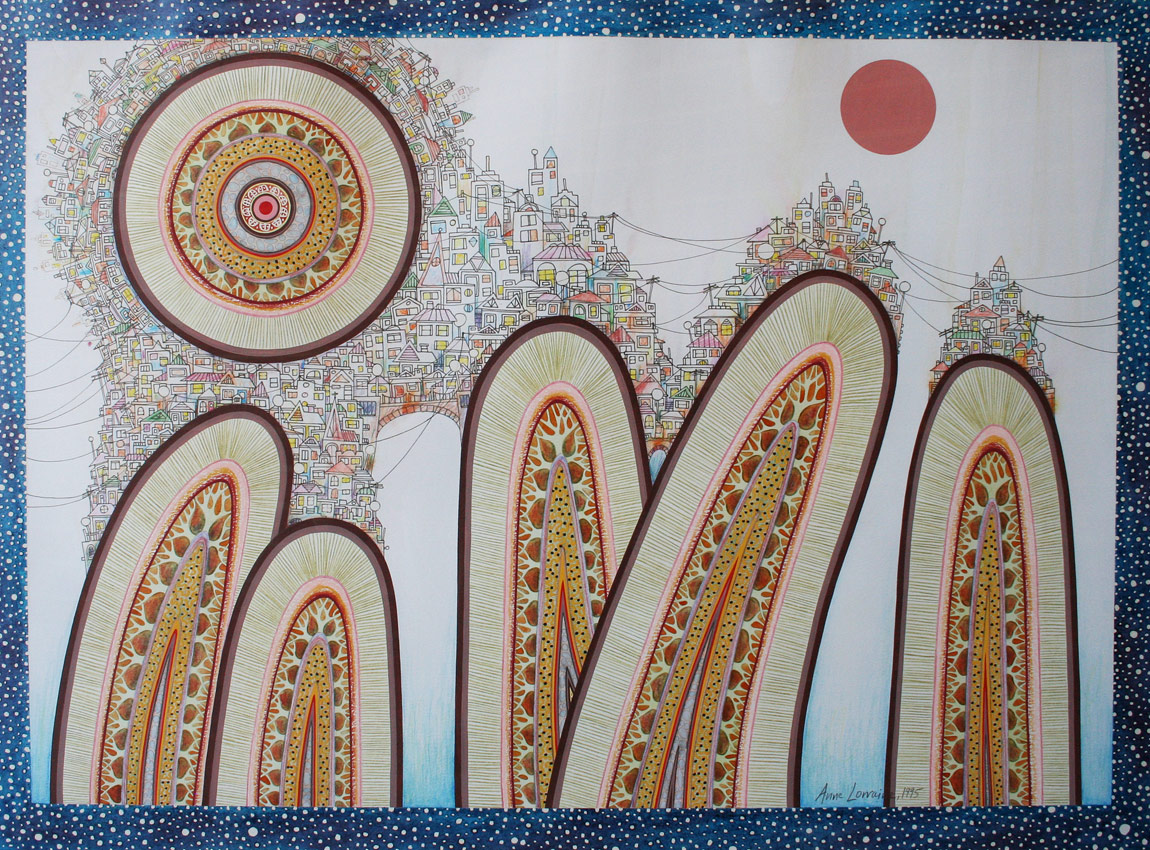 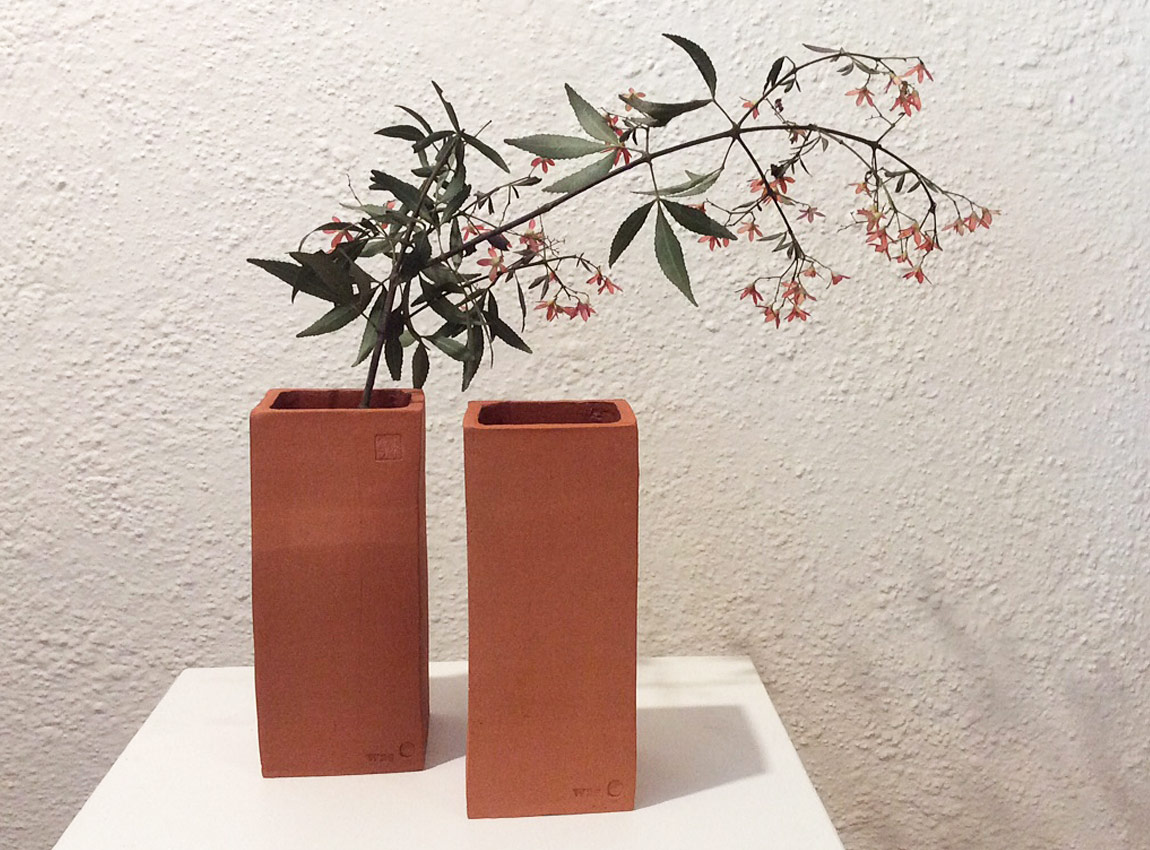