Hans Lorraine (1923 – 2012) was an artist, architect, Jewish refugee from WW2 Germany and a WAS family member. Due to his escaping Germany as an unaccompanied minor at the age of 13, being accepted into Bedford Modern School, England, and then rejected by the British government as an enemy alien, he found himself on the HMT Dunera along with 2000 others, transported to Australia. His experiences on that ship and in internment camps in NSW and Victoria shaped his life in Australia. Art became a major part of it, whether doing or appreciating. His exhibition at WAS Gallery showed skills he had gleamed from artists he lived with in the camps and the development of his own styles and interpretations over the years in oil and watercolour.
This was the major exhibition for WAS Gallery in 2020 but, due to the disruptions of lockdowns, WAS Gallery plans to re-show this exhibition at a later date. 2023 would represent Hans’ 100th birthday and may be a good year to celebrate his history and work again.

Due to Covid-19 this exhibition remained up for all of 2020. 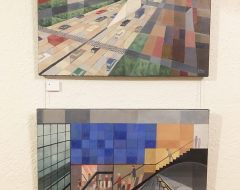 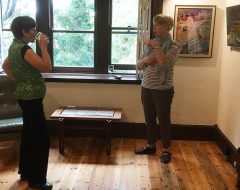 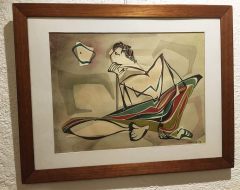 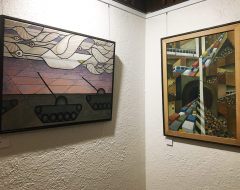 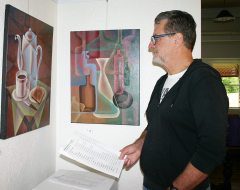 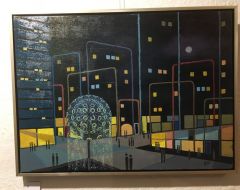 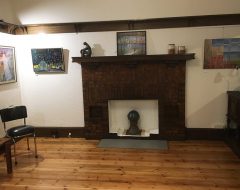 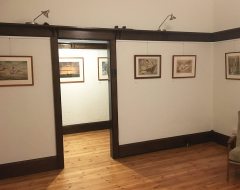 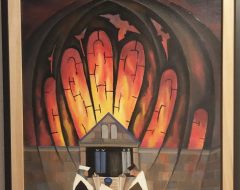 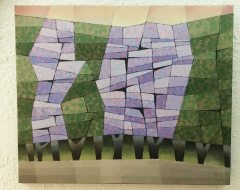 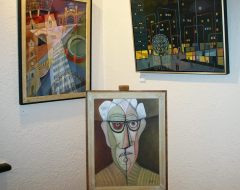 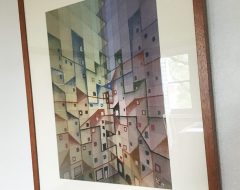 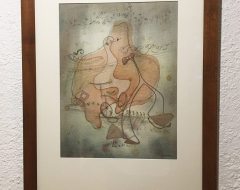 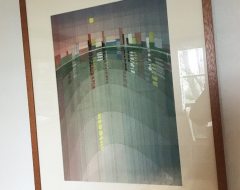 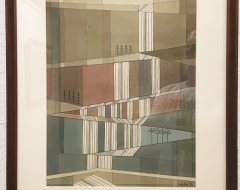 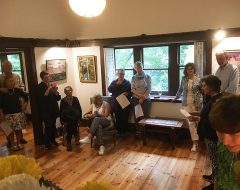 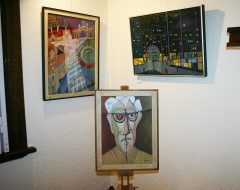 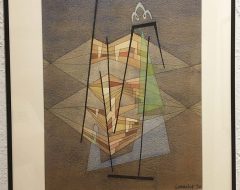